On The Way To Covent Garden, London

I find everything worth taking a picture of, especially in London.  So, you won’t be surprised that I took several pictures on the way to Covent Garden when I was there last year.  Here are the pictures: 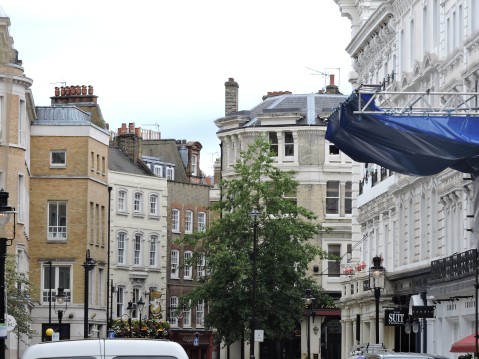 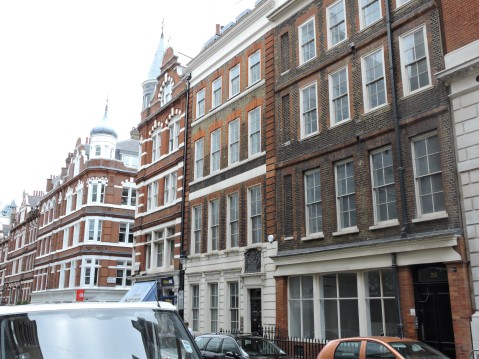 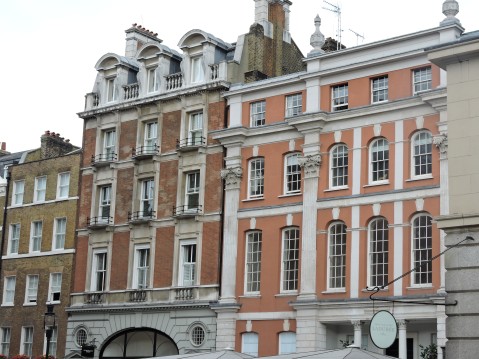 They have the most interesting names of pubs in England, don’t you think? 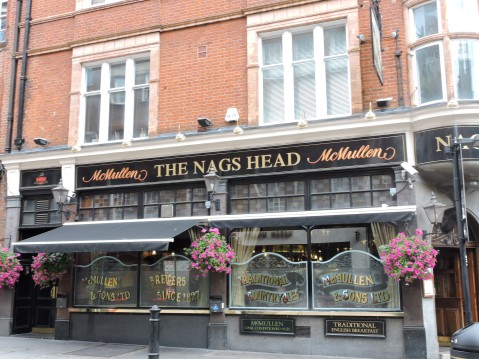 Do you think that I wouldn’t take a picture of this place – The Chandos?  Why would I not, when it’s kind of named after my little Chandi.  Didn’t get a chance to go there though, but will pop in next time. 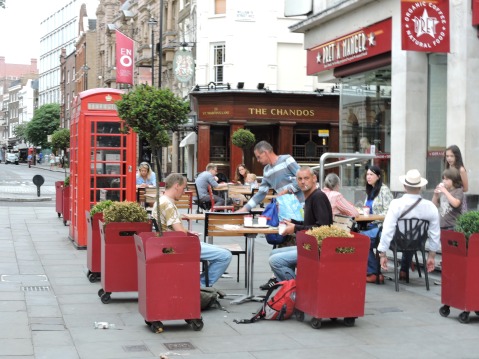 The Chandos on St. Martins Lane, near Covent Garden

After we visited Covent Garden, pictures of which I showed you last week, we went to a street not too far away, and found some really lovely places to gaze and gawk at too.

I hope you liked the pictures close by to Covent Garden, sometimes, it’s not just the destination, but even the trip that’s worth it.  Always remember to take as many pictures as possible, or you might just forget what you saw on your way.