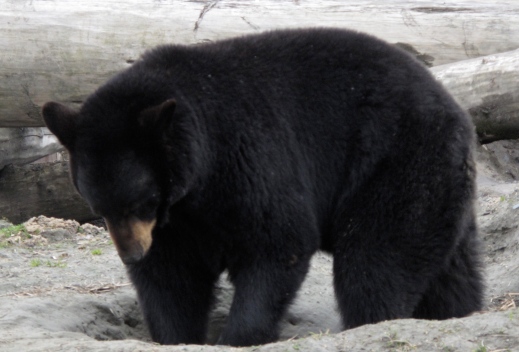 Here are some of my pictures of wildlife taken in Alaska after the completion of the recent Radiance Of The Seas cruise in May, 2012.  On May 18, 2012 our cruise ship finished the 7 day cruise in Seward, Alaska and we got on our post cruise tour, which was hosted by Royal Caribbean.  There’s a difference between shore excursions and cruise tours.  The excursions allow you to see the ports that the ship visits, while the cruise tours allows you to see more of a particular area or country better.  For example, our cruise tour started in Seward, and then we went to Girdwood, Talkeetna,  Mount McKinley, Denali Park, and Fairbanks.  By way of the cruise tour, we were allowed into the wilds of Alaska.

This particular post is not in sequential order of the cruise tour visits, as I mainly wanted to show the wildlife viewing opportunities.  This Grizzly Bear was an amazing sight to see, and was out in the wilds of Denali Park, which was part of our 4 Day cruise tour hosted by Royal Caribbean.  However, personally, I prefer the Black Bear that I saw at a Nature Reserve.  I just love bears, and I guess Black Bears are one of my favorites, along with koala bears.  There is a lot of history behind Denali Park, and we really need to treasure places that are out there that protect wild animals, and also allow us to view them as safely as possible. 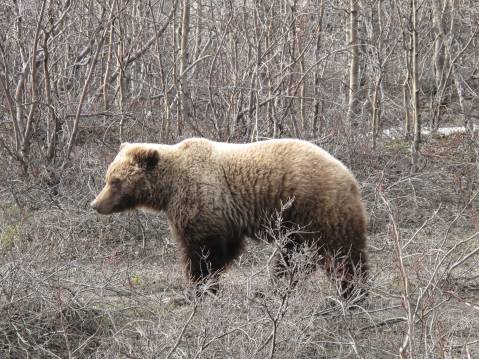 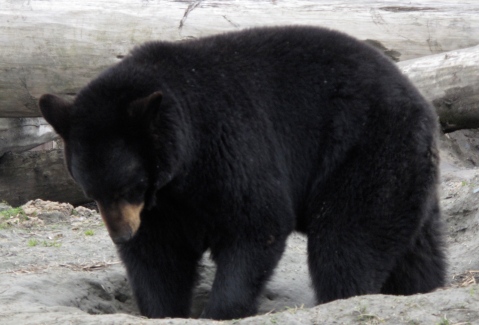 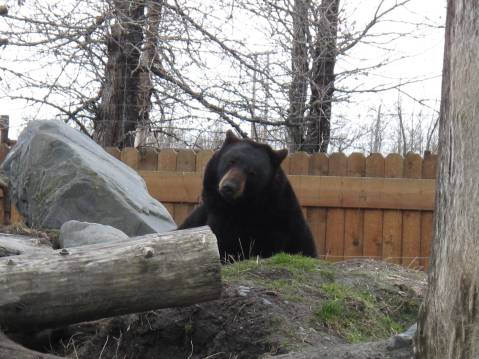 I’m not very good with certain animals, does anyone know if this is moose or bison? 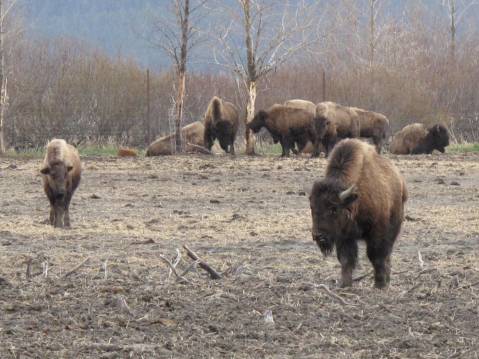 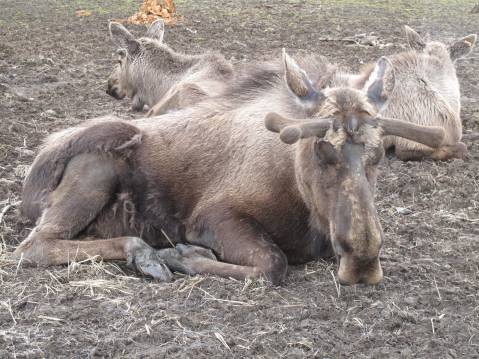 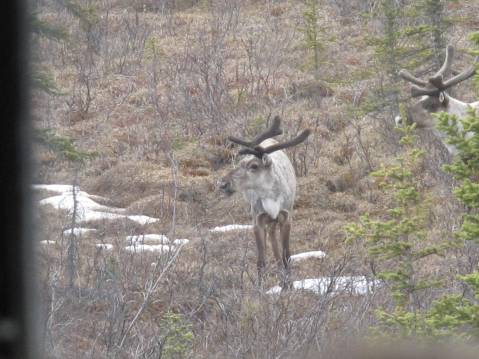 Not really wild life, but just had to include this picture here: 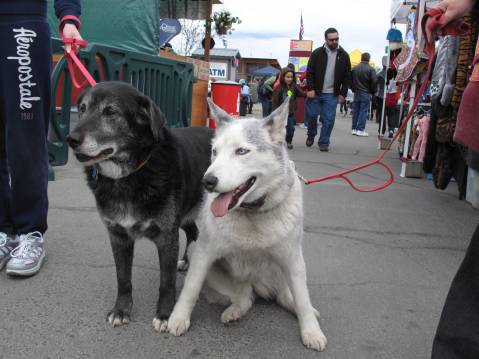 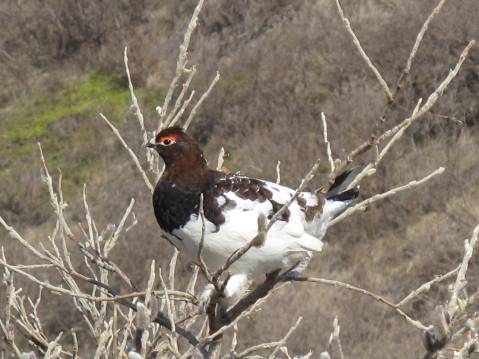 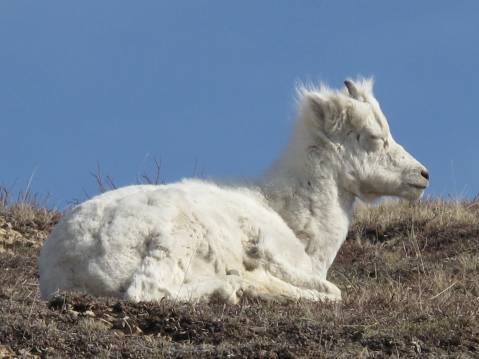 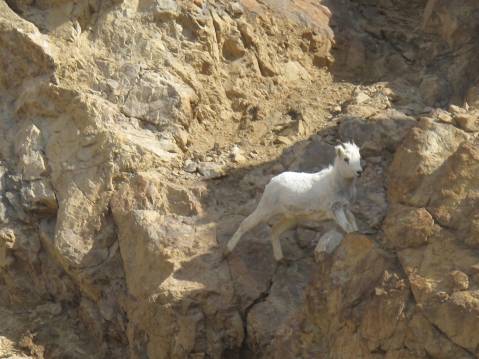 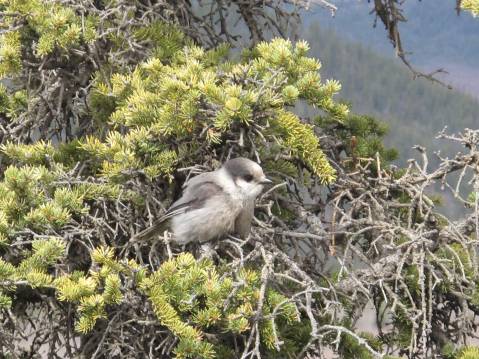 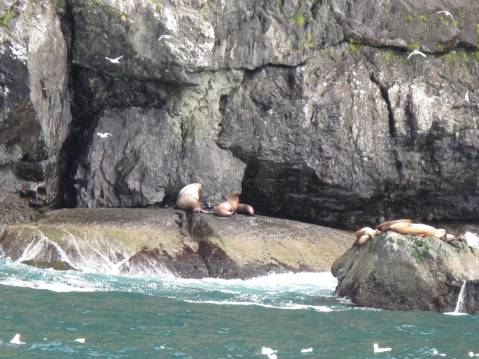 Well, if I can’t tell the difference between bison and moose, I also can’t tell the difference between sea lions and seals.  This second picture (below) was taken at the Alaska Sea Life Center in Seward, Alaska where the cruise ship docked at the end of the 7 day cruise.  It was easier to see the sea life closer in this setting than it was in the wild in the picture above which was taken when we were on a boat tour with Kenai Fjords Tours on the same day after the cruise had finished.  Both these excursions were part of our 4 day cruise tour, which had just got started from Seward. 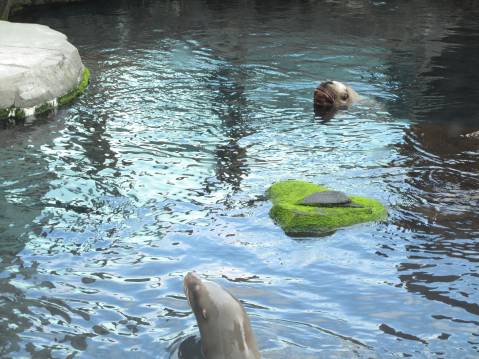 The boat tour had been really enjoyable and we actually saw whales – I think I have got video coverage of it – too hard to get on camera. Denali Park is also an extremely important experience.  So, as you can see if there is any one reason to go to Alaska (other than the mountains, the snow, and the ice) – guess what it is?  It’s for the wildlife!  Go just to see the wildlife, and you won’t be disappointed.