Tower Bridge – My favorite Bridge In The World!

Tower Bridge – my favorite bridge in the whole wide world!   It is also my favorite destination spot in London – the place I must go to whenever I go to London.  I don’t know what it is about this bridge, but it has won my heart over and I gladly go visit it every time I go to London.  Day Two of our July, 2014 visit had us visit the Ritz Hotel, walk through Green Park to Buckingham Palace, then walk over Westminster, and then we caught the tube to the Tower Hill Underground Station, which is where we exited to the Tower Bridge and Tower Of London area.

This is the welcoming scene. 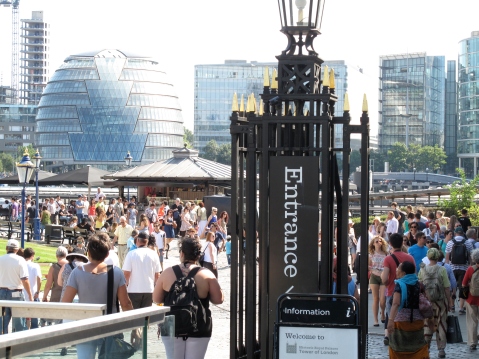 Now, throughout this post, I am not going to write much at all and have labeled all my pictures in this post with numbers.  That way, when I want to put them on Pinterest, I will know which ones I have already pinned.

The Shard as seen from Tower Bridge area #8 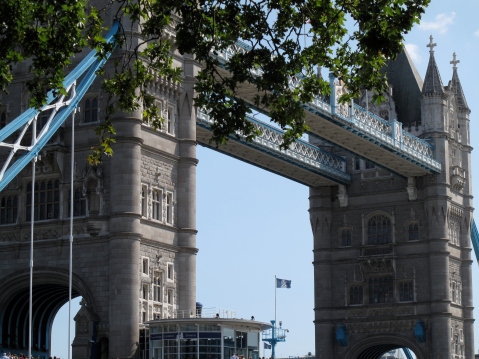 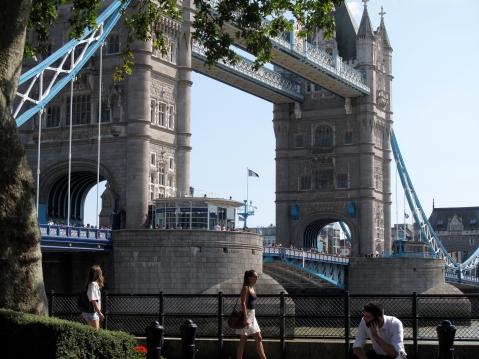 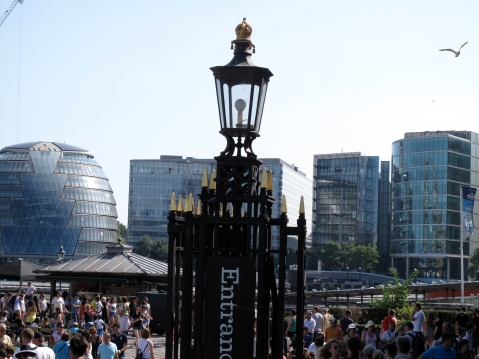 I really wanted fish & chips, but would end up waiting until I got to northern England, where I had them twice!  Oh, was I in heaven eating them! 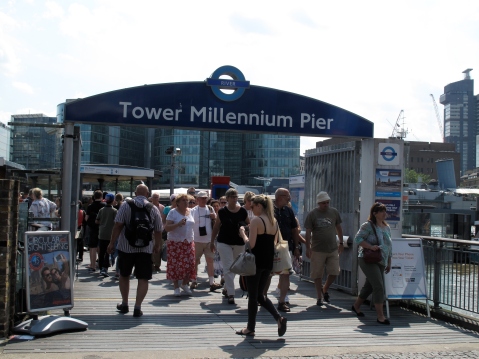 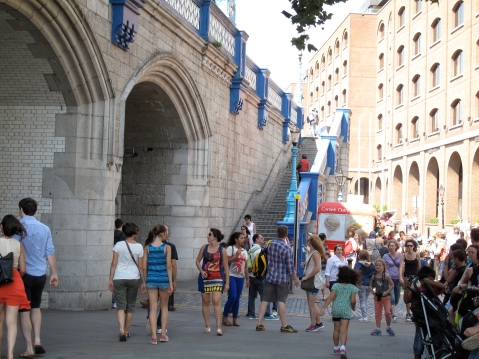 We packed in quite a lot on our second day in London, which was really our first full day, and later this same day we would end up eating out at China Town.  I will show you some more photos from China Town later on.  See you next time!